Here is an indisputable truth. No trip to Rome is complete without a visit to the Basilica of Saint Peter!

Here is another one. This paramount religious complex and artistic masterpiece is enormous!

In the Rome One Day Tour we begin the visit of Saint Peter Basilica, the greatest Basilica in the World whose total surface overcomes the 15.000 square meters.

We can admire besides the Pietà of Michelangelo, the body exposed to the adoration of Pope Saint Giovanni XXIII’s believers.

All Saint Peter Basilica is decorated with magnificent Mosaics works of great artists and the canopy in bronze, work of Gian Lorenzo Bernini.

Besides guarding the tomb of Saint Peter, it also guards the graves of numerous Pontiffs among which Saint John Paul II, the Crypt is rich of works of art coming from the ancient Saint Peter Basilica.

The complex of the Vatican Museums is unique patrimony of the Humanity.

The Sistine Chapel is one of the most famous artistic treasures in the Vatican City and in the world.

The name “SISTINE” Chapel is coming from the name of Pope “SISTO IV” he built this famous Chapel between 1475 and 1483.

The Sistine Chapel is known all over the world for being the place where the Conclave and other official important Ceremonies of the Pope are held.

The most important moment of this tour will be when you enter the Sistine Chapel where you can admire Michelangelo’s spiritual message with your soul’s eyes.

The Creation of the World and the Last Judgment represent the greatest Work of Art of all time.

With the Ancient Rome Tour you will visit the Colosseum, whose real name is Flavian Amphitheatre, was built by two Emperors of the Flavian family; Vespasian began it on 72 a.D. and his son Titus ended it on 80 a.D.

Arriving on the top of the Capitole hill, nowadays seat of the City Hall, we can admire the beautiful square designed by Michelangelo Buonarroti with the Palazzo Conservatori and the Palazzo Nuovo which are the most important Museum in the City of Rome.

After that, going down the Capitole Hill we’ll get directly into Venice Square where we will be astonished by the Vittoriano, the biggest European monument.

The tour can be modified and adapted to every demand. 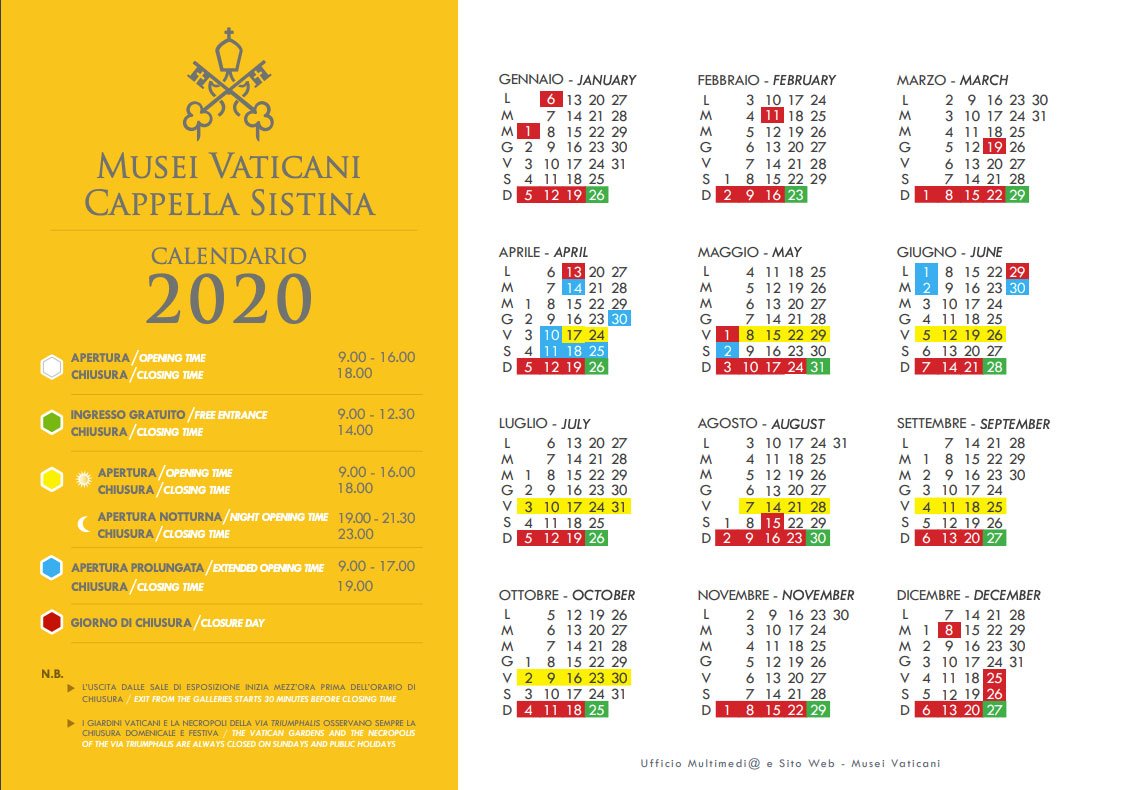 “SECURITY COVID-19”  All Guided Tours are Private with guaranteed social distance. For your “SAFETY”  we use disposable masks, gloves, disinfectants and earphones just for you.